This year, DEUTZ is presenting its prestigious Nicolaus August Otto Award for the fourth time. The engine manufacturer’s innovation prize is named for the inventor of the four-stroke engine and founder of the company that would later become DEUTZ AG.

As in the previous year, the 2022 award ceremony is taking place as part of the #neuland congress, a think tank for future-focused topics such as sustainable mobility.

For more than 150 years, DEUTZ AG has stood for unsurpassed drive technology, which is why it is one of the world’s leading manufacturers of groundbreaking drive systems today. Founded by the pioneer and coinventor of the four-stroke principle, Nicolaus August Otto, the traditional Cologne-based company has succeeded in constantly reinventing itself and meeting the challenges posed by changing factors with innovative strength.

By awarding the Nicolaus August Otto Award, named after its founder, DEUTZ AG aims to herald a symbolic renaissance of innovation and pioneering spirit. This is why the Nicolaus August Otto Award is awarded for decisive shaping of the future, novel technology, groundbreaking futurology, and for an outstanding lifetime achievement. It is intended to honor visionaries of our time and, endowed with prize money of €30,000, to promote the prize winners’ new, big ideas.

The commendation speech for this year's awardee will be given by Professor Günther Schuh, Chair of Production Engineering at RWTH Aachen University. 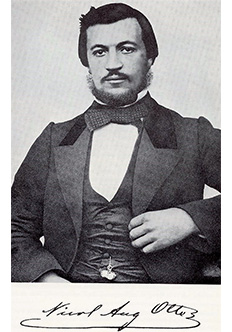 After training to be a businessman, Otto works as a traveling salesperson in Cologne from 1853, and starts to delve into the world of internal combustion engine technology. 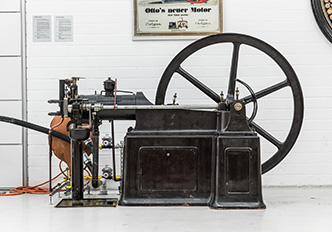 Otto starts to test a four-stroke engine he had built himself, which did not, however, lead to the intended success he had wished for due to the explosive nature of the fuel. 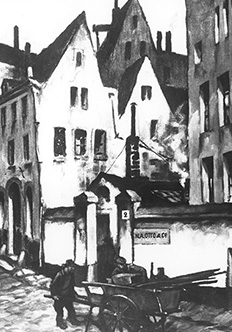 Otto gives up his job as a traveling salesperson and founds N.A.Otto & Cie. (DEUTZ AG today) together with the engineer and sugar manufacturer Eugen Langen – the first factory in the world dedicated exclusively to the production of internal combustion engines. 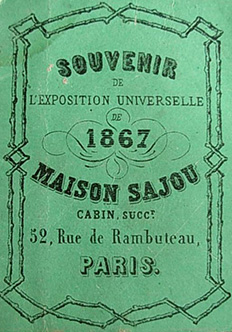 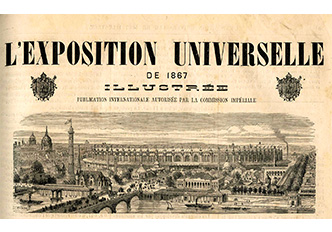 An atmospheric gas engine developed by Otto and Langen is awarded the gold medal at the world’s fair in Paris for being the most economical engine for small businesses. 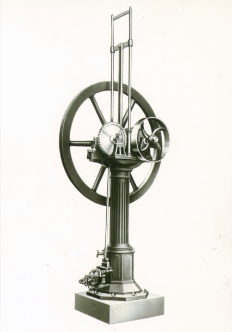 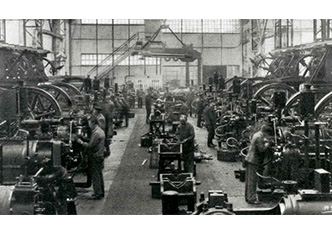 Otto completes the four-stroke engine with compressed charge, which can be used for all types of fuel and applications. 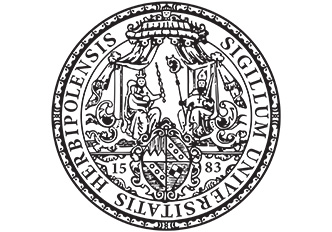 Otto receives an honorary doctorate from the Faculty of Philosophy at the University of Würzburg together with Bell, the inventor of the telephone. 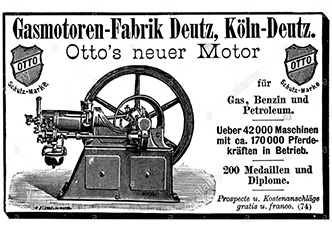 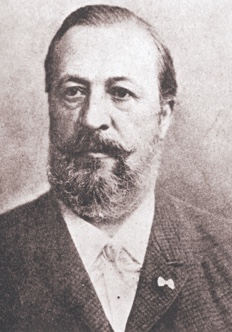 Otto dies on January 26, in Cologne at the age of 59. At Cologne’s Melaten cemetery, a grave of honor commemorates the inventor of the four-stroke principle today. 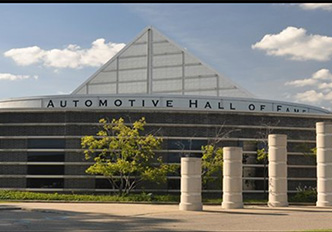 As part of the USA’s celebrations of the 100th anniversary of its automobile history, Otto is inducted into the Automotive Hall of Fame in Detroit together with Wilhelm Maybach.

On March 5, 2002, Otto is inducted into the European Automotive Hall of Fame in Geneva. 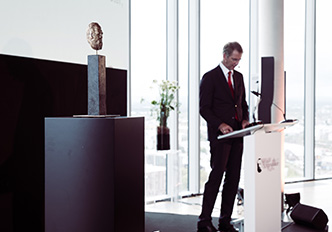 The Nicolaus August Otto Award is awarded for the first time.

As the youngest solo female circumnavigator, she replaces the American Shaesta Waiz, who was 30 years old at the time of her circumnavigation. With the new world record, Rutherford will be entered in the Guinness Book of Records. The 19-year-old comes from a family of pilots and took the controls of an aircraft for the first time at the age of 14. Zara Rutherford graduated from high school with a degree in mathematics, economics and physics and plans to study computer science/computer engineering. After circumnavigating the globe, her greatest dream is to become an astronaut. The pilot's ultralight aircraft belongs to the "Shark" series and, according to the manufacturer, is one of the fastest in the world. It was converted for the round-the-world flight: The two-seater became a single-seater to make room for an additional fuel tank.

With a pioneering spirit and passion for technology, Zara Rutherford overcomes boundaries and achieves new top performances. Technological progress only unfolds its power through action. It takes people who recognize possibilities and bring them to life through their visions – also as inspiration for others. This requires courage, enthusiasm and drive. In this way, the Belgian-British pilot follows in the tradition of Nicolaus August Otto, who broke down barriers with the invention of the four-stroke engine, set the world in motion and multiplied the radius of mobility. 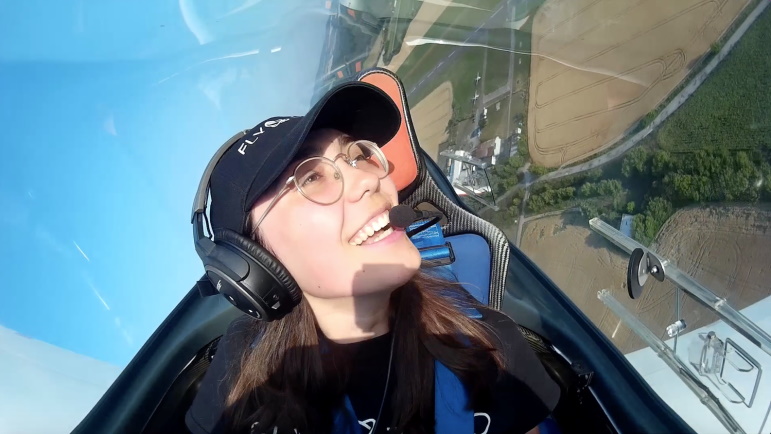 The Interview: “Curiosity is so important“

1. What made you decide to fly around the world alone?

I’d always dreamt of flying around the world, but assumed it was impossible. I thought it would be too complicated, expensive, and dangerous! So with those thoughts in mind, I never realistically considered it. However, I always wanted to go on a big adventure and so in my last year of high school I decided to make it happen. Knowing that with a ‘why-bother-trying-if-it-won’t-happen-anyway’ attitude, it definitely wasn’t going to happen, I decided I would go for this 100% and see how far it took me. Soon I realized I would be breaking the world record for the youngest woman to fly solo around the world, and I knew I could use this opportunity to encourage more girls to go into aviation so hopefully one day the proportion of female commercial pilots increases from the current 5%!

2. Looking at the world, what was the most moving moment? Why?

There were so many. From seeing the areas with absolutely zero human influence to the effects of climate change, it is hard to pinpoint which was the most powerful. Highlights include flying over Siberia and Greenland, as well as an active volcano. From a climate change perspective, the smog in India was particularly impressive and seeing illegal fishing ships whilst flying to Taiwan.

3. What do pioneering spirit and joy of discovery mean to you?

Curiosity is so important. I think being curious and going out to learn new things is what makes life so interesting! Being able to see the world from 2000 feet had always been a dream, but I never assumed it would be possible. Funnily enough, it’s that assumption that was one of the biggest barriers towards reaching the starting point of my trip. Once I’d finally left, and had the opportunity to see places like Alaska, Siberia, and the Saudi Arabian desert where I wouldn’t see a single human structure, I realized just how little I knew about our small planet! I think the pioneering spirit is realizing that there is always more out there to see and discover and to keep striving to find that.

You can find some impressions from the last Nicolaus August Otto Award ceremony here in the form of videos, images, and documents. All media can be downloaded for free. 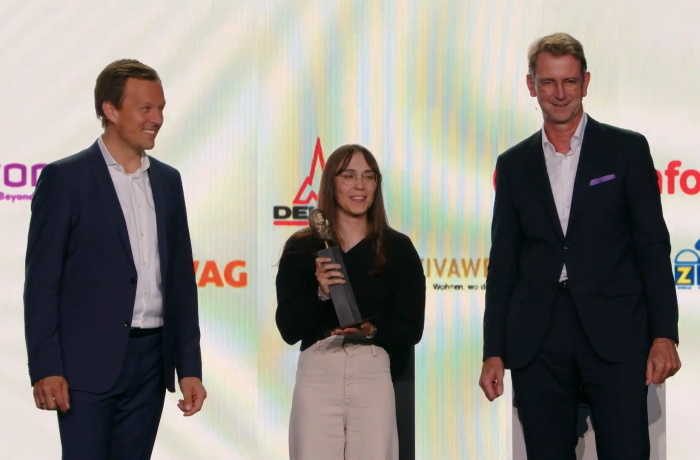 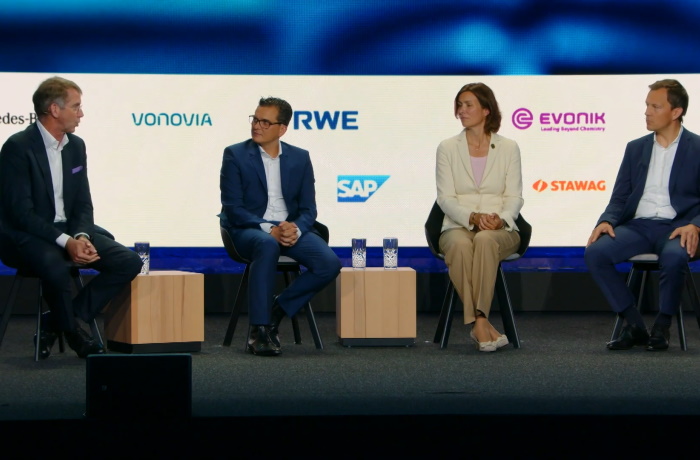 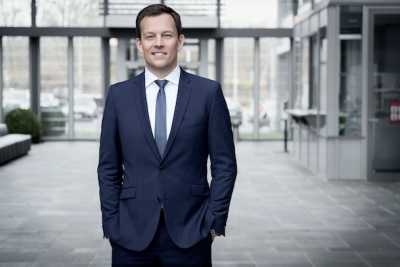 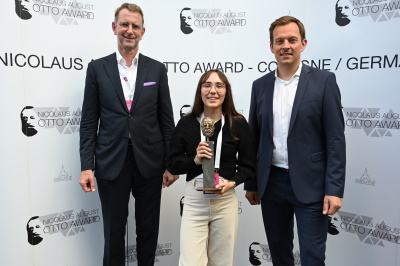 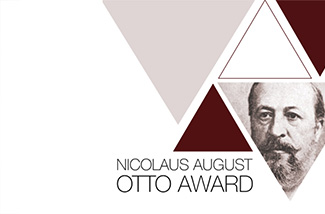 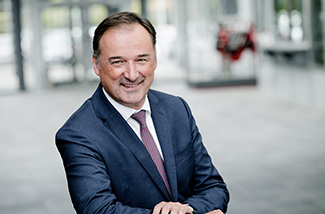 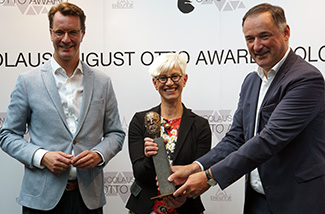 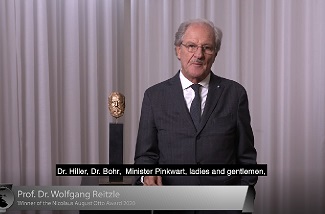 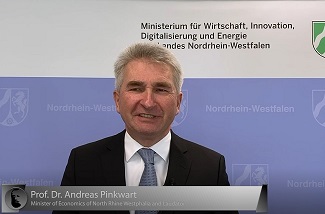 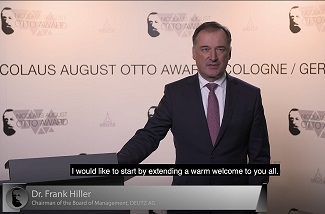 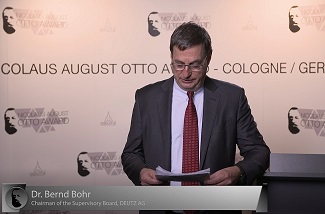 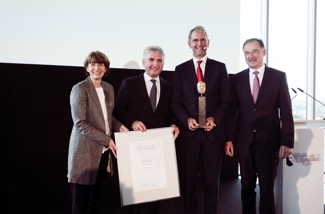 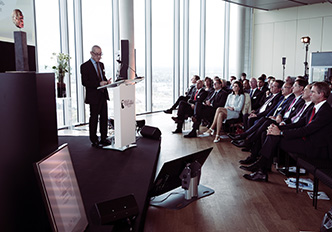 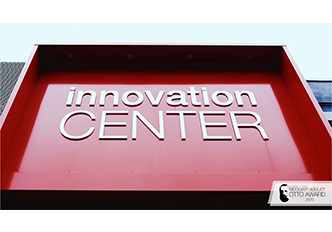 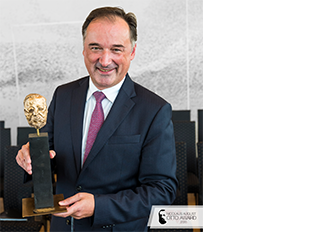